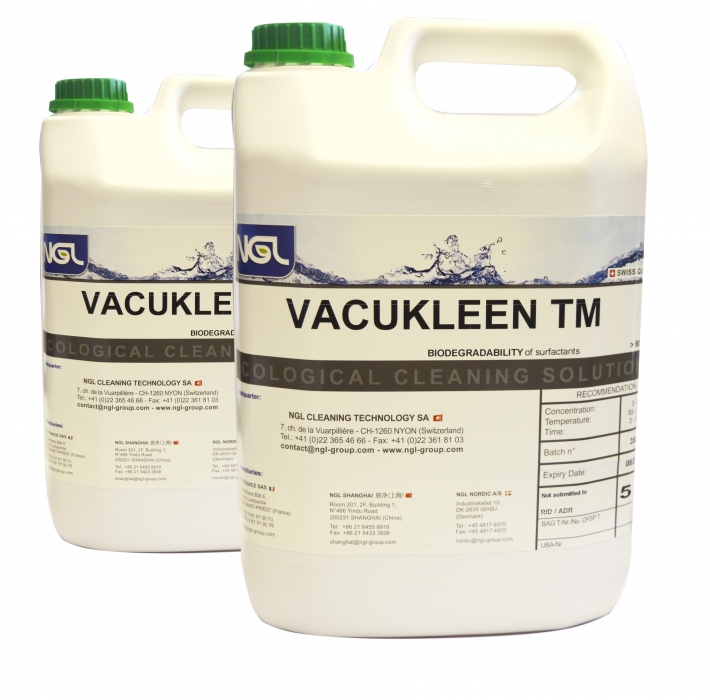 Vapormatt, a world leading specialist in wet blasting for surface preparation, and its partner NGL Cleaning Technology SA have addressed the serious problem of cobalt leaching in cutting tools with the development of the revolutionary VacuKleen TM product.

Metallic cobalt is by far the most widely used binder or ‘cement’ in cemented tungsten carbides because it effectively wets tungsten carbide grains during liquid phase sintering. The failure of cemented carbides in corrosive environments, however, is generally due to the chemical reaction of cobalt with corrosive agents. The corrosion process involves the dissolution of the cobalt binder at exposed surfaces leaving loosely knit tungsten carbide grains that have little structural integrity. This is referred to as ‘cobalt leaching’ and is typically accompanied by a flaking off of unsupported grains in the affected areas.

“For many years water additives have been available that help prevent cobalt leaching,” said Terry Ashworth, Technical Director at Vapormatt. “What’s innovative about VacuKleen TM is that it has been specially formulated to work in wet blast machines.”

The cleanliness of the substrate surface is an essential factor in determining coating adherence, the surface must be cleansed of any impurities; failure to do so can cause micro-cavities on the tool’s surface, which can mean the coating layer is thin and fragile and thus present adherence defects. The Vapormatt wet blast process has long been recognised as the ideal way to prepare carbide surfaces for subsequent coating operations. However, while the use of a wet process significantly improves the surface activity, the presence of water also increases the risk of cobalt leaching. This become increasingly significant as the number of sequential wet blast processes increases (i.e. the time that the carbide is wet, for example when edge radiusing and then surface preparation is taking place).

VacuKleen TM is the result of a joint study between Vapormatt and NGL to develop surface preparation methods for cobalt-cemented tungsten carbide cutting tools that protect the cobalt during surface preparation for coating to reinforce the adherence of the coating layer. As it is aqueous based, VacuKleen TM is significantly safer and more environmentally friendly than solvent based alternatives.

Commenting on the launch of VacuKleen TM, David Gough of NGL Cleaning Technology SA said, “For cutting tool manufacturers VacuKleen TM will allow them to navigate a problem that has been around ever since cemented carbide tools were invented. The combination of our know-how with that of Vapormatt means that we believe we have found a revolutionary solution to an age old problem that can make cobalt leaching a thing of the past.”