Home About Vapormatt History of wet blasting
Share This Page:

The first wet blasting machines were developed in the late 1940's when Norman Ives Ashworth began looking at surface treatments with Frank Whittle during the development of the jet engine.

The use of a liquid slurry to "polish" or treat engine components was developed as a process to improve the surface finish on turbine blades after casting. It was the competence and experience that Norman brought with him that enabled him to start his own company - Abrasive Developments Limited (ADL).

Based in the Warwickshire village of Henley-in-Arden, ADL designed and manufactured a large number of wet blasting equipment under the "Vaqua" brand, with names such as "Kompact", "Komet", "Juno" and "Achilles". The technology became even more popular when the UK Government banned the use of silica in traditional sand blasting, making the wet blast process an obvious choice for many manufacturers affected by the legislation.

Being one of the world’s first companies to supply wet blasting machines meant ADL grew quickly and the Vaqua machines became very well known across Europe in the 50's, 60's and 70's. The success of Norman’s company made them an attractive acquisition target which resulted in the American conglomerate USF (now Wheelabrator group) buying ADL and the Vaqua brand in the 1970s.

It was at this point that Norman's son, Stewart Ashworth, moved to Guernsey and founded Vapormatt in 1978 with his son Terry Ashworth, with the continued aim of providing wet blasting equipment. Over the next two decades Vapormatt grew from an island base with all manufacturing, design and operations based there until 2003.

During its time in Guernsey, Vapormatt became a large and important employer on the island, supporting a number of initiatives and sponsoring a number of engineering related teams such as power boating and hill climb cars.

However, having grown the company to a global scale, a strategic shift was needed in order to meet the market demand and sustain the company’s growth. In 2004, Vapormatt took an important decision to focus its efforts on high value machines being sold to high value niche application areas. The result of this was even more investment into the research, development and design teams to keep Vapormatt’s technology at the forefront of the wet blasting industry. The success is evident through the continued growth in the carbide tool production, aerospace, nuclear decontamination, composite manufacturing and continuous profile market segments.

To better serve our customers and markets, Vapormatt’s headquarters are currently situated at our Innovation Centre in the South West of England. 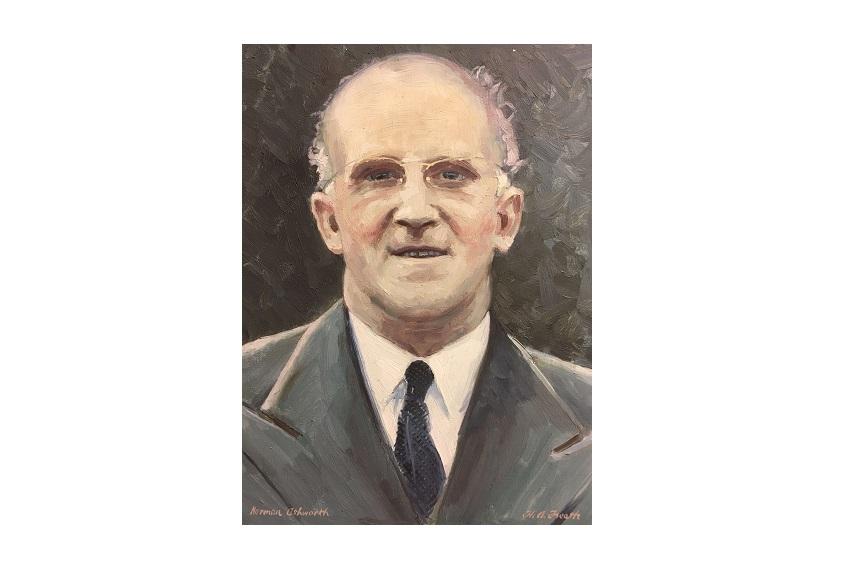 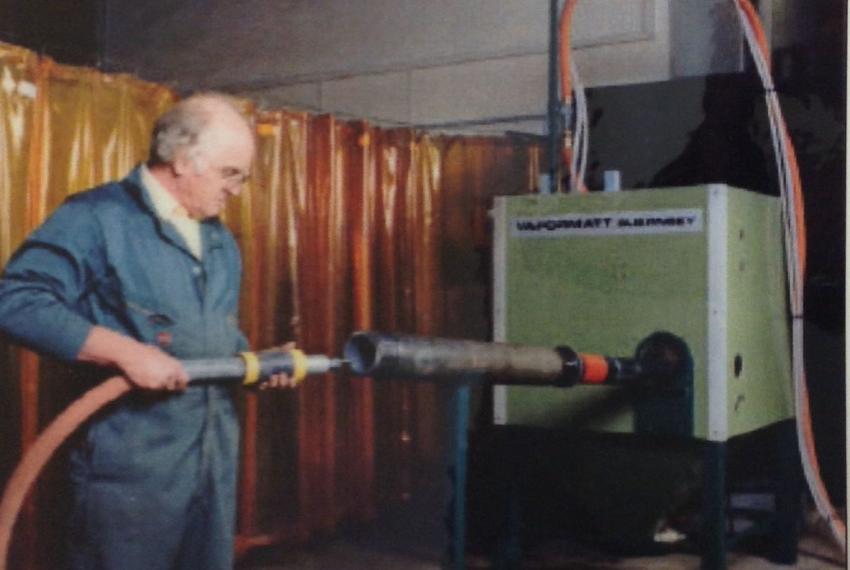 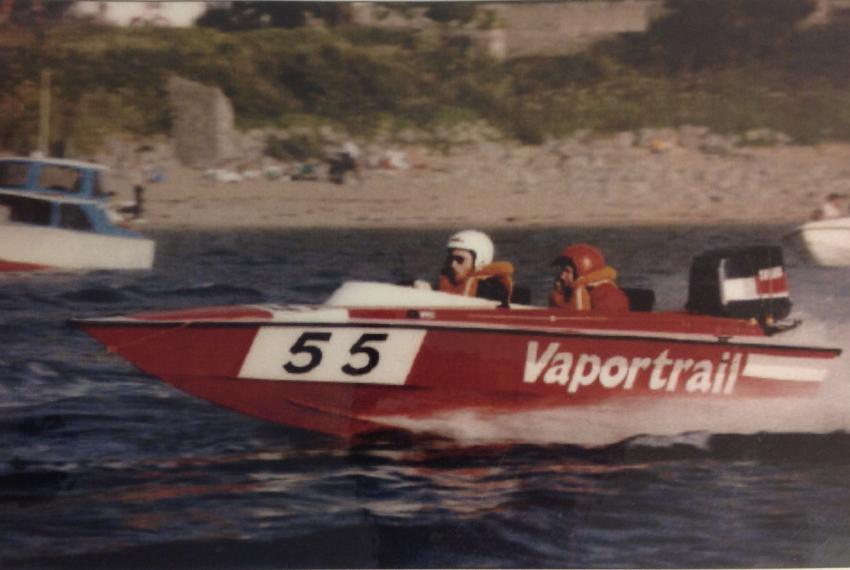 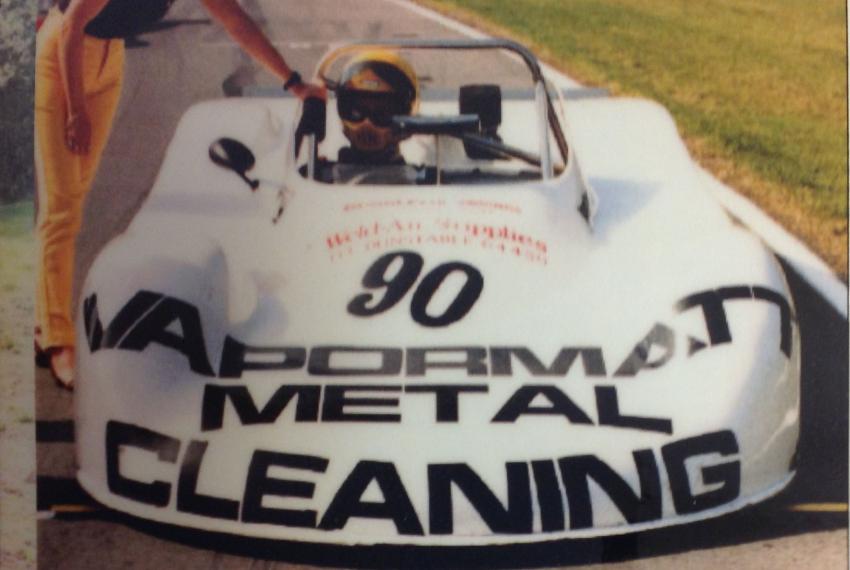 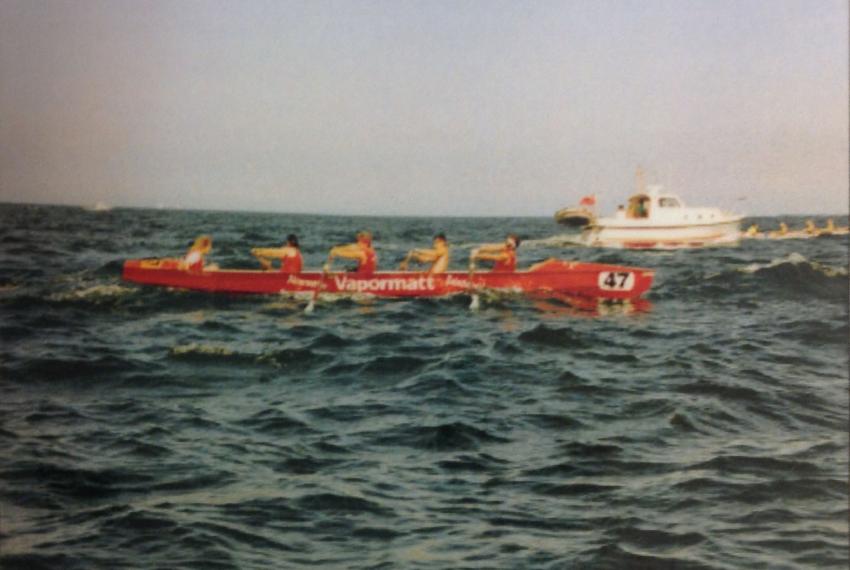 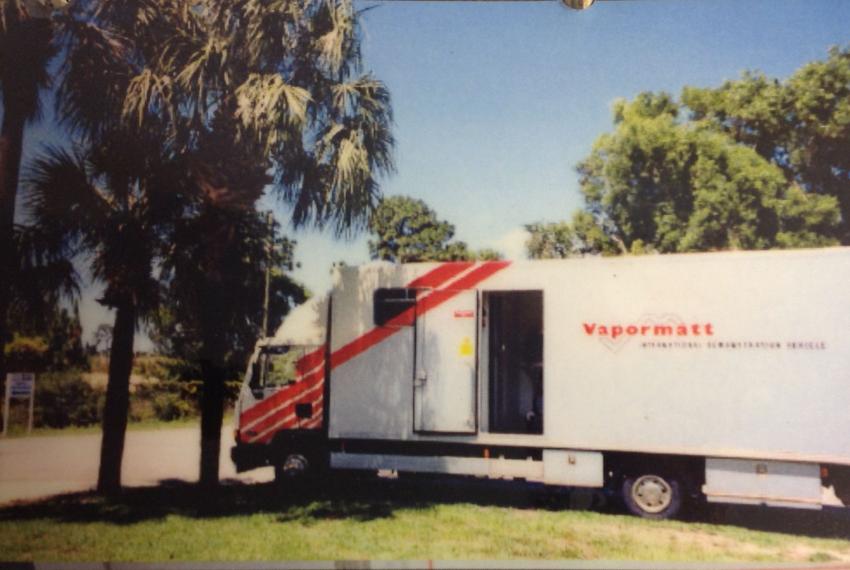 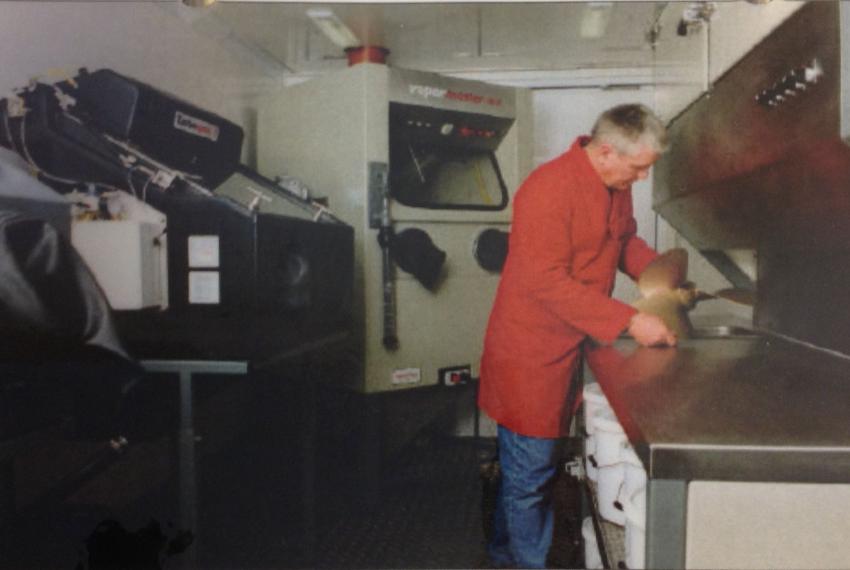 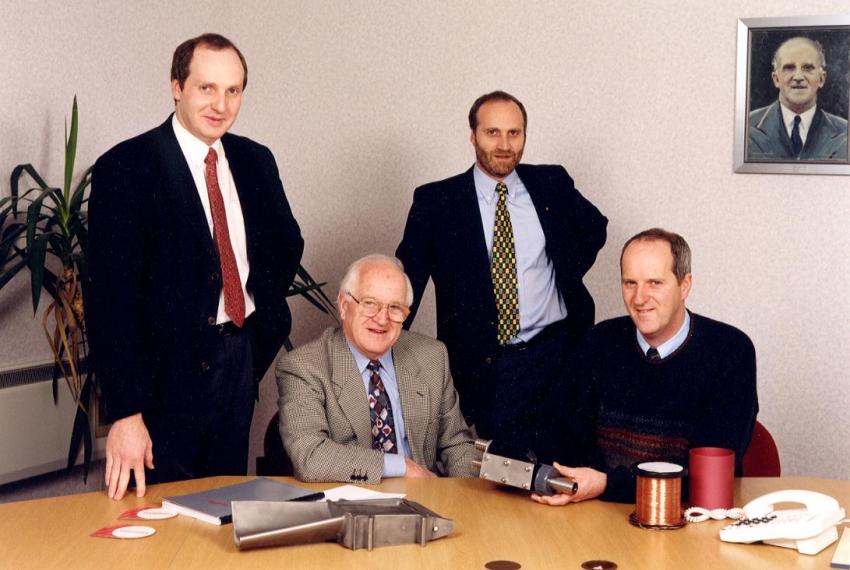 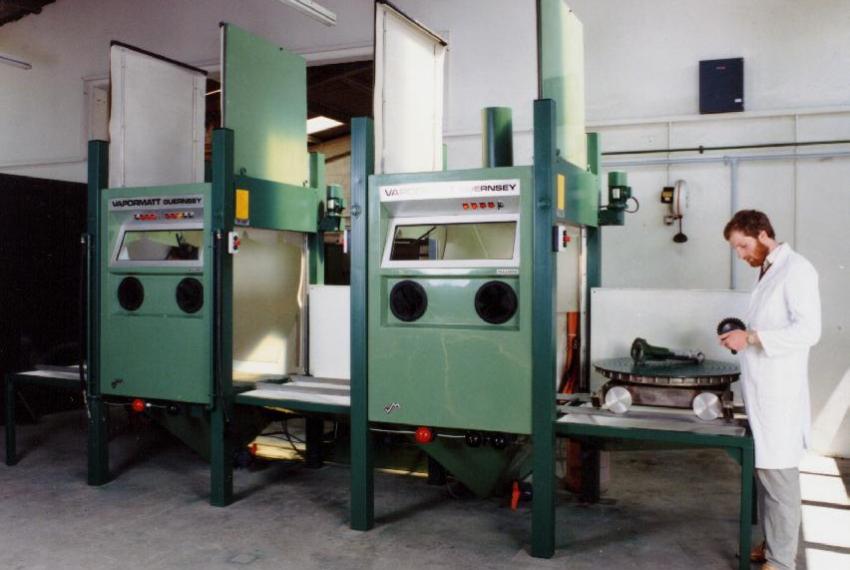 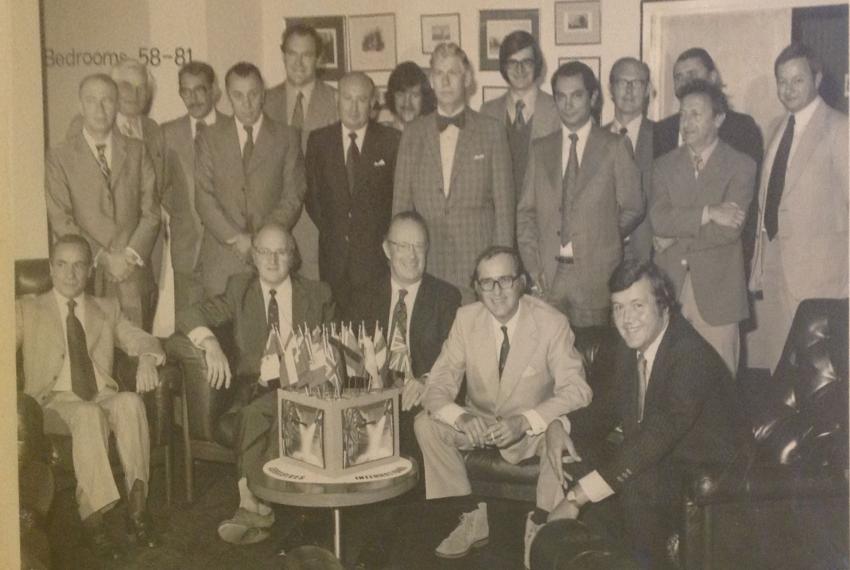