Home News Nosferatu hits the waves for the end of the season
Share This Page:
02/09/13

Nosferatu hits the waves for the end of the season 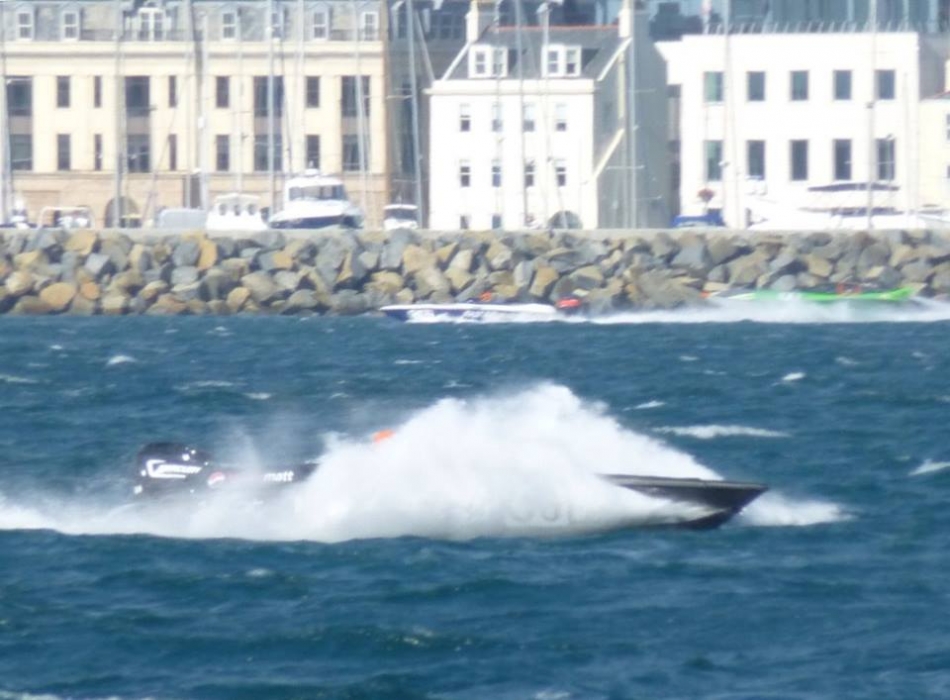 With the August bank holiday looking to be perfect for boating and with very few points between the leaders it was set to be a good weekend for Nosferatu,  the Vapormatt sponsored powerboat; and, having had several podium positions throughout the season Nosferatu was in the favourite spot to pick up some championship medals.

However, Saturday’s race proved to be challenging for all competitors as high winds meant racers faced rough conditions and, without the correct suspension seats in place, uncomfortable driving. This certainly didn’t dampen the spirits of the crew and after some hard driving and skilled navigating through the waves Nosferatu earned a respectable 4th place

Needing a good race on Sunday to maintain momentum the Nosferatu crew were grateful to see the winds drop for the final Anfre race. After some fierce competition with the other boats Nosferatu went on to claim 1st place in the final championship race proving to be a good end to the 2013 season.

Finishing with 84 points, only 8 behind the winner, Nosferatu finished second overall in the C Class on what has been a very eventful season.