The history of wet blasting 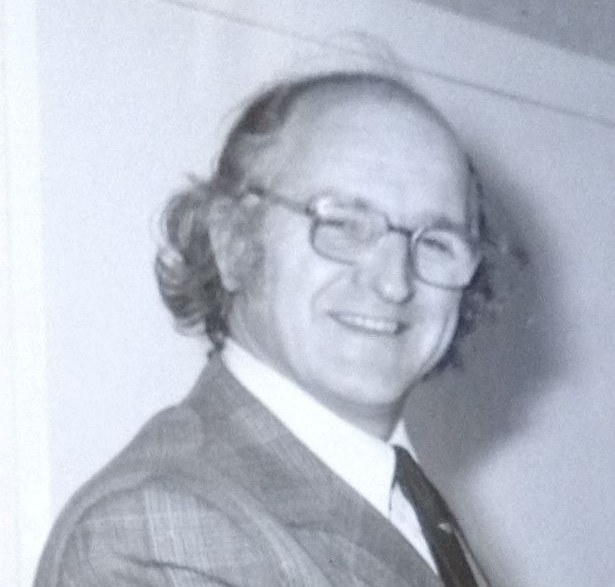 Wet blasting, as a process, probably brings to mind several different images of its applications and this is often the case with most people.

Having dealt with a large range of different applications from: cleaning of bowling pins, to fading of jeans and degreasing of oily parts to achieving precise surface finishes that enhance performance it is fair to say that Vapormatt have a large amount of experience with the process.

However, it had to have started somewhere.

Actually, it is tied in quite closely to the history of Vapormatt. Throughout the forties industry was using “sandblasting” to clean surfaces with an abrasive high in silica particles. However this proved to be quite a dangerous environment to work in with the broken down particles releasing silicon dust into the air which, when inhaled, causes silicosis – a respiratory disease that can have irreversible long term effects. On discovery of this the use of silica in blasting processes was banned in 1950.

It was in the 1950’s that Norman Ashworth began developing the first wet blasting systems. Initially this was a good way to remove dust from a processing environment as the introduction of water completely eliminates this risk.

However, Norman quickly discovered that his new process was not only a popular but also effective alternative to the old sand blasting process. Realising that the wet blast process could offer much smoother and more consistent finishes Norman established Abrasive Developments Limited (now Wheelabrator) with his son’s Stewart and Colin.

As one of the first companies in the world to offer wet blasting Abrasive Developments grew very quickly and, out of the manufacturing plant in Henley-in-Arden, the Ashworth’s were often first to market with a long list of patents and product innovations to support “world leading” status that Vapormatt was later to follow.

As the company reached a certain size great interest was received from USF who offered to buy Abrasive Developments as part of their portfolio of surface finishing companies.

Having enjoyed the engineering and innovation at Abrasive Developments Stewart Ashworth (pictured) was keen to carry on improving the wet blast process and in 1978, from a shed in Guernsey, Stewart went on to establish Vapormatt with his eldest son Terry (now technical director).