Home News Another successful weekend for Nosferatu
Share This Page:
08/08/13

Another successful weekend for Nosferatu 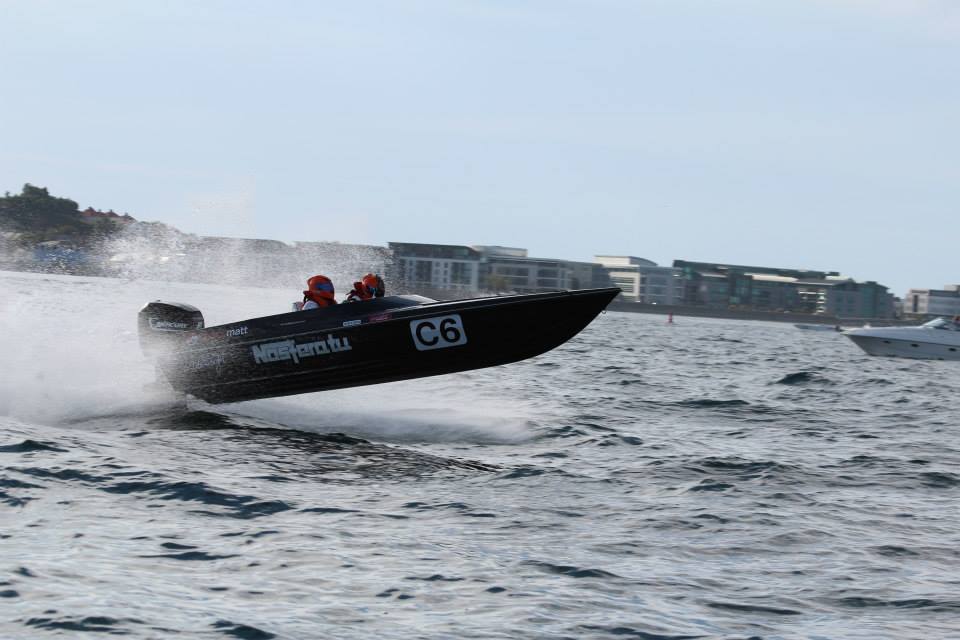 The weekend saw 11 boats vying for podium positions as the racing season reaches its penultimate weekend. With adrenaline levels at their usual high levels the competition was fierce amongst the boats making the spectator friendly North Beach course and added bonus for those watching.

Sunday proved to be equally as exciting with Magnum Force, on gearbox number two, offering another strong challenge for Nosferatu. The two boats were neck and neck for the first half dozen laps which involved some excellent overtaking by Nosferatu. On entering the final few laps it seemed as though the weekend was not meant for Magnum Force and a broken propeller meant a second early retirement giving Nosferatu the gap it needed to claim victory.

The final, and championship, race will be held over the last weekend of August.